I love love. And I am so excited for my dear friends, Laura and Charlie, in their engagement! Laura was one of my first friends on the island. I have Laura to thank for introducing me to the world of sailing and all of its wonderful people, and for teaching me (patiently so) craft after craft from shell-mobile making to coosi making.

When Laura met Charlie, she began to have a glow to her. I am so so happy for these two beautiful people to have found their soulmate and to embark on the journey of life together. I wish you two all the best and so much more! Continue on to learn a little more about their love story. 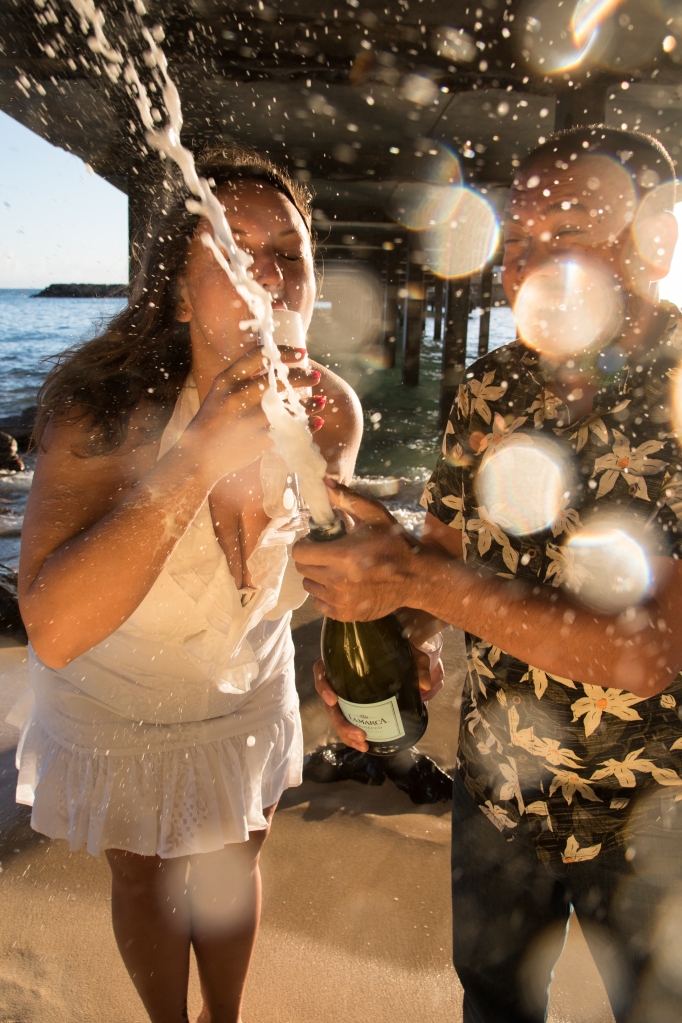 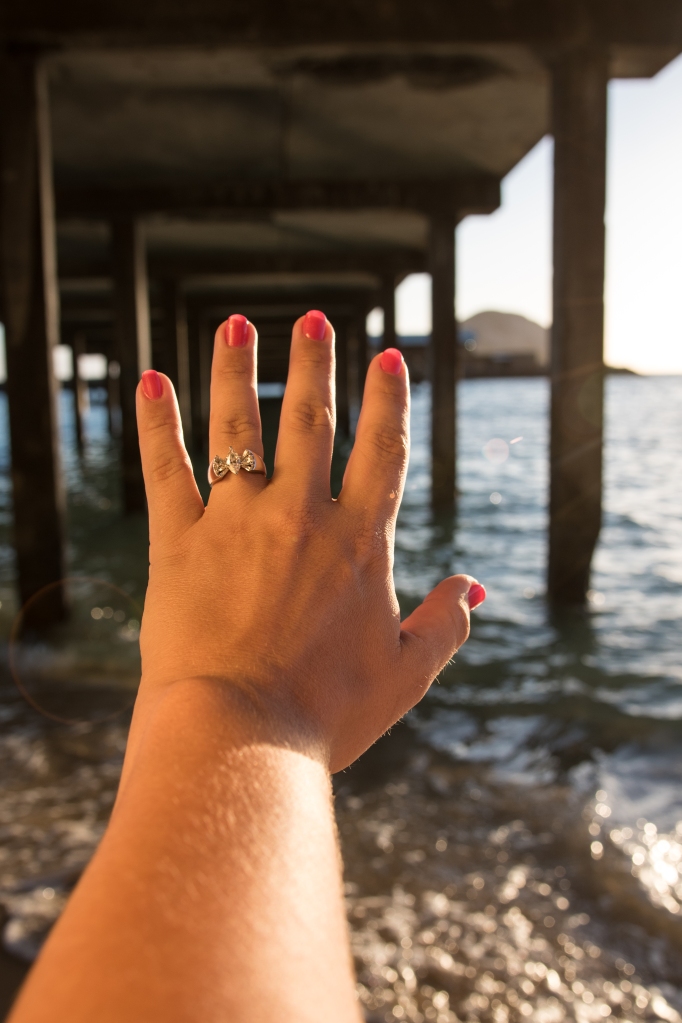 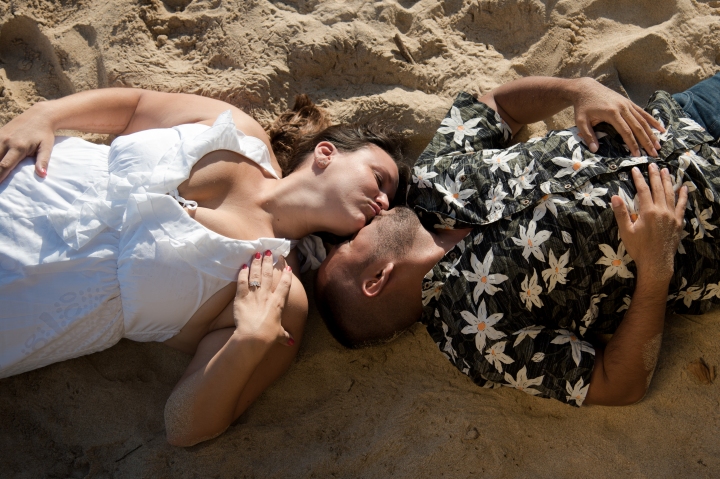 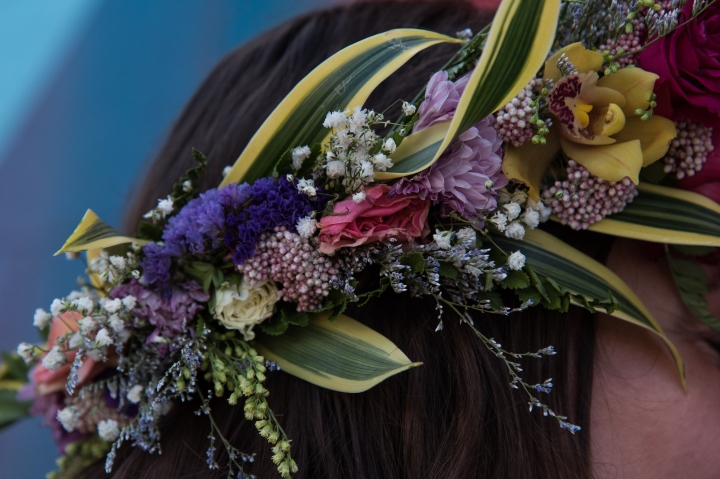 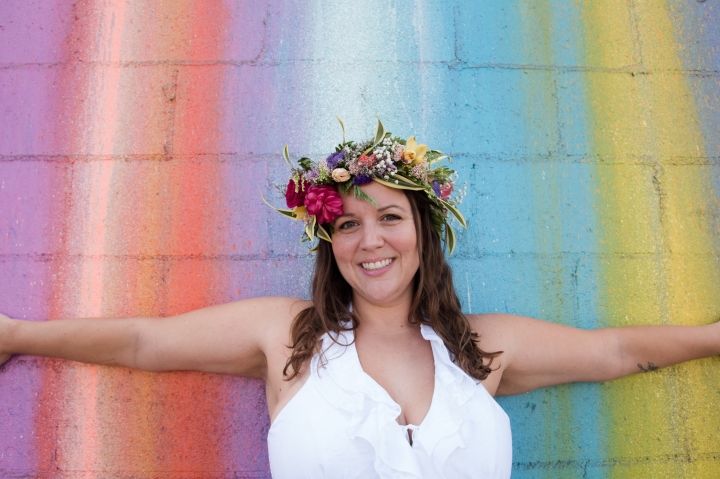 It all began with fireworks! Litterally, Laura and Charlie met on Independance Day 2016 when she moved into the house he lived in. After a few weeks and harmless flirtation (ask about ducks and boobies), they shared their first kiss under the moon on the stairs of the state capital. They had their offical first date a week later on July 29 at Palate Eatery in downtown Honolulu. Then, in August, Charlie traveled to Okinawa to serve (he is in the Air Force Reserves), and as the saying goes “absence makes the heart grow fonder.” It certainly did. Upon his return he told Laura he loved her and she confirmed she loved him too.

By September they were on the wedding circuit attending three weddings in a month. One even took them to New York. Traveling together for the first time was a great adventure. By October, they were sharing each others hobies and interests. Laura began playing volleyball and salsa dancing and Charlie took to sailing and rock climbing. By November, she had met his family and spent Thanksgiving with them. Unfortunately Charlie broke his ankle in a rock climbing accident at the end of November, but Laura was there to help him recover.

In December Charlied traveled to Virginia with Laura and met her family and spent Christmas and New Year’s with them. Upon returning to Hawaii they were ready to celebrate their six month anniversary. In February, Charlie and Laura moved in to their own place together.

During these months they shared many laughs and some tears, good and bad, but through it all they learned that life was better with the other one by their side. So one day in March, Charlie called Laura’s mom and asked for her blessing to propose to and marry Laura. Her mom gave him her blessing.

In April, Laura’s mom came with special package in hand (the ring, which Laura’s dad had given to her mom), and they all went to Kauai for the weekend. After tubing, hiking and hanging at multiple beaches, Charlie dropped to one knee at Poipu Beach and ask Laura to marry him. She said yes. So now that the ring is on her finger, let the wedding planning begin!

For inquires about Hayley Sarah Photography, please contact me at HayleySarahPhotography@gmail.com! Currently based in Charlottesville