“That girl down there is like a mule!” This was one of the greatest compliments I ever received. Why? Because in this statement alone, I knew I had shattered one of this man’s gender-stereotypes and any other preconceived notions about my capabilities based on my sex and size. 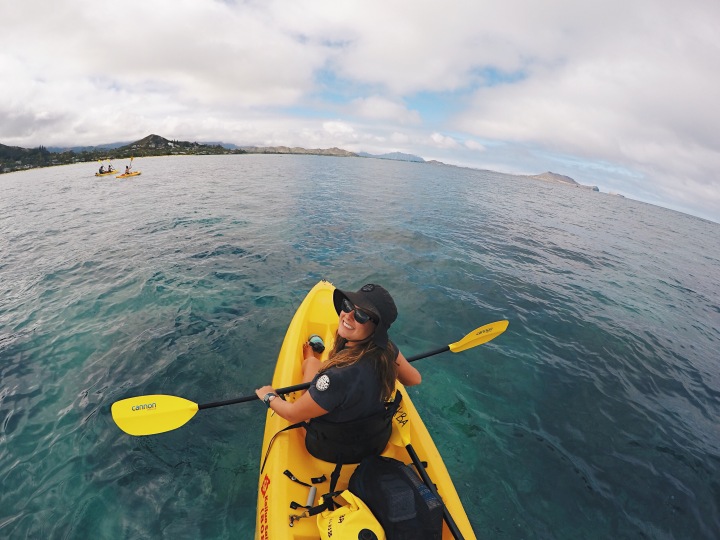 Females in the outdoor industry are wonder-women as far as I’m concerned. They are all Gal Gadots of the modern era and while they don’t always get the respect they deserve, they always end up earning it. Maybe it’s when Katie – my friend, former coworker, and raft guide guru – pulls a 200 lb man out of the water and back into the raft after styling a 12 foot waterfall. Maybe it’s when my girlfriend Sarah leads the way to the Mokulua islands in the most intense squall she and a pair of Aussies have ever seen. Often, the realization of underestimating these sometimes small but nonetheless mighty females occurs internally. But after towing a father/son duo two miles back to Kailua Bay when they reached their limits, the acknowledgement of the 18 year old was spoken – “I can’t believe we just got towed back by a little girl.” 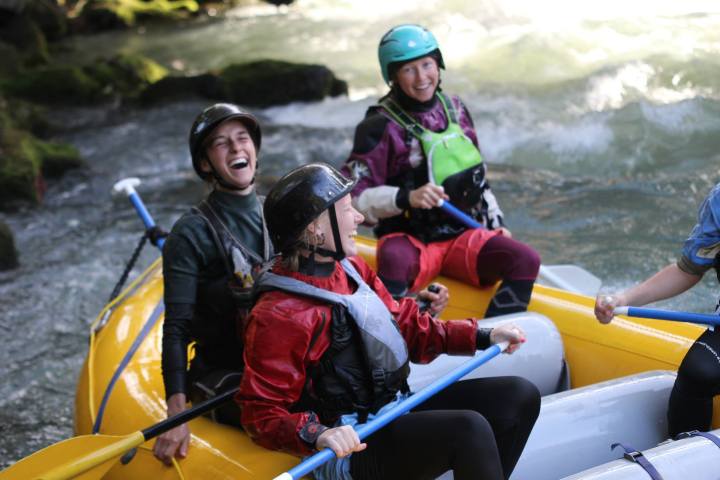 While every individual in the outdoor industry has something a little different to work with – size, strength, endurance, technical prowess – we women often find ways to compensate for our size. 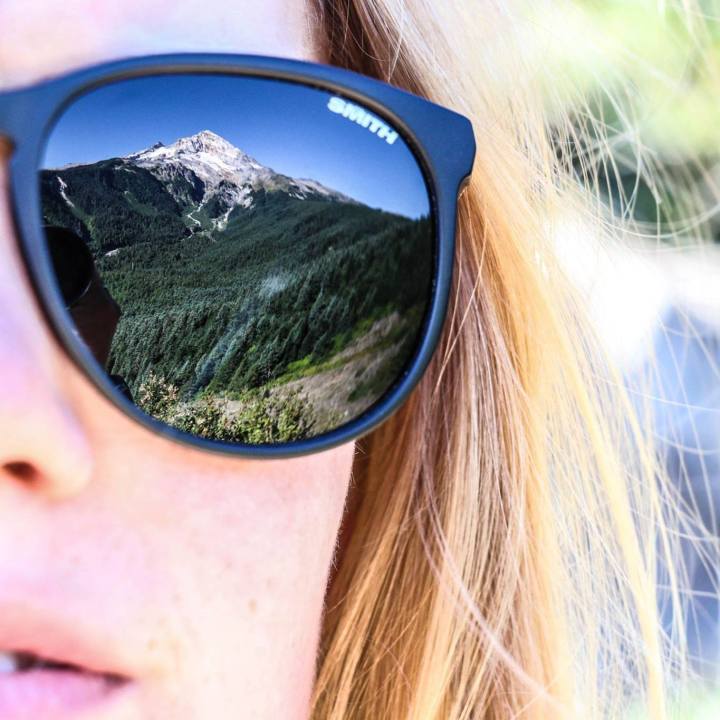 Before joining the ranks of female guides, I admired them from my administration and support position in the offices. Unafraid to get out there and command attention from any demographic, they were doing their job and doing it well. A common occurrence noticed by my female friends was sinking faces when guests of outdoor tourism – kayaking, rafting, ropes course, mountainbiking, etc. – were assigned the “girl guide.” We all know where this idea comes from – that women, supposedly equal, but sometimes sized up to be smaller, weaker, less capable – are just not able to perform. 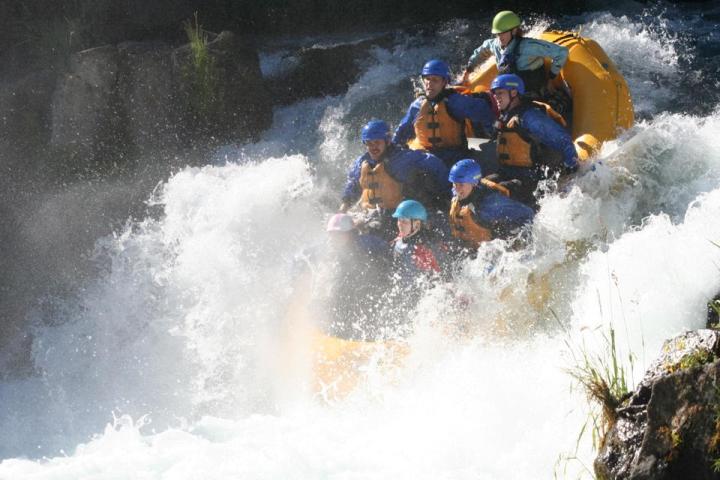 And because of this, it gives us a chance to prove ourselves. Whether it is styling the class V 12 foot drop in a raft, showing guests the lines skiing in the backcountry, or hauling a guest’s 80 pound kayak into the ocean past head-high waves, we own it and we stun.

You got a female guide today? You lucky son of a gun!